The Court of Appeals for the Federal Circuit dealt a blow last week to veterans seeking disability retirement pay for Post-Traumatic Stress Disorder (PTSD) and Traumatic Brain Injuries (TBI) diagnosed years after they were discharged from the military as a result of other related injuries. In a case decided largely on policy grounds, the Court held that a claim brought more than six years after a final military administrative decision can be barred by the applicable statute of limitations even if a veteran receives a later diagnosis that—if it had been made at the time of discharge—would have qualified the veteran for medical retirement pay. The Court reaffirmed its narrow application of the so-called “accrual suspension rule,” which suspends the statute of limitations for claims against the federal government based on “inherently unknowable” injuries. The Court’s holding means medically discharged veterans must bring disability claims relating to post-discharge diagnoses within six years of their discharge unless they can show they were unaware of the general nature of their disabilities at the time of discharge.

The case, Jones v. United States, No. 2020-2298 (Fed. Cir. March 31, 2022), involved an Air Force veteran who was struck in the eye by the door of an armored vehicle and discharged several years later as a result of his injuries. A military Physical Evaluation Board (PEB) found that the veteran was unfit for continued service due to “post traumatic pain syndrome manifesting as headaches,” but it assigned him a disability rating of only 10 percent, well below the 30-percent threshold for disability retirement pay. The veteran subsequently sought disability benefits under a separate program run by the Department of Veterans Affairs (VA). The VA made several disability rating decisions over the next 15 years, ultimately awarded the veteran a 100-percent disability rating based on a combination of diagnoses that included PTSD and TBI.

After receiving his 100-percent rating from the VA, the veteran petitioned the Air Force Board of Corrections of Military Records (AFBCMR) to retroactively update his records so that he would be entitled to disability retirement pay from the Air Force dating back to his discharge in 1988. The AFBCMR denied his petition, and in 2020 the veteran brought his case to the U.S. Court of Federal Claims under the Tucker Act, 28 U.S.C. § 1491, which authorizes certain actions for monetary relief against the federal government. The Court of Federal Claims dismissed the case for lack of subject-matter jurisdiction, finding that the six-year statute of limitations applicable to Tucker Act claims under 28 U.S.C. § 2501 had expired in 1994.

Among the veteran’s arguments on appeal was that his PTSD and TBI were diagnosable only because of developments in medical technology that occurred after his 1988 discharge. Since those later-diagnosed conditions were responsible for raising his disability rating above the 30-percent threshold for retirement pay, he argued, his Tucker Act claim was timely because of the accrual suspension rule, which suspends the accrual of a claim against the United States—and thus the running of the limitations period—“until the claimant knew or should have known that the claim existed.” Martinez v. United States, 333 F.3d 1295, 1319 (Fed. Cir. 2003) (en banc).

The Federal Circuit disagreed. The Court found that the accrual suspension rule did not apply because the veteran could not show his injury was “inherently unknowable” at the time of his discharge. Even though he had not been diagnosed with PTSD or TBI, the Court reasoned, the veteran nonetheless knew the nature and seriousness of his injuries and that he was being evaluated for discharge and retirement. Citing numerous prior cases that narrowly applied the accrual suspension rule, the Court held that the rule “is only implicated if the individual was unaware of the nature of the disability at the time” of the military’s discharge decision.

The appellate Court was careful to note two policy considerations in support of its decision. First, the Court expressed concern that granting the veteran relief in this case would “impermissibly open the door to resurrection of previously decided disability retirement claims simply because medical knowledge advanced after the claims first were decided by the military service.” Second, the Court worried that “such an approach could have the unintended consequence of undermining the careful balance that Congress struck between the disability retirement systems of the several armed services and the veterans benefit system administered by the VA.” (Military retirement pay and VA disability benefits are distinct forms of compensation administered by separate federal entities.)

The key takeaway for veterans is that time is of the essence when challenging military discharge decisions. If there is reason to believe an injury or disability may warrant a medical retirement, veterans should thoroughly evaluate all options for challenging a military denial, even if the condition may continue to change or progress over time.

Grammata Law Firm helps clients navigate litigation against governmental entities for both monetary and injunctive relief. For more information, contact Grammata at 202-937-0458 or . 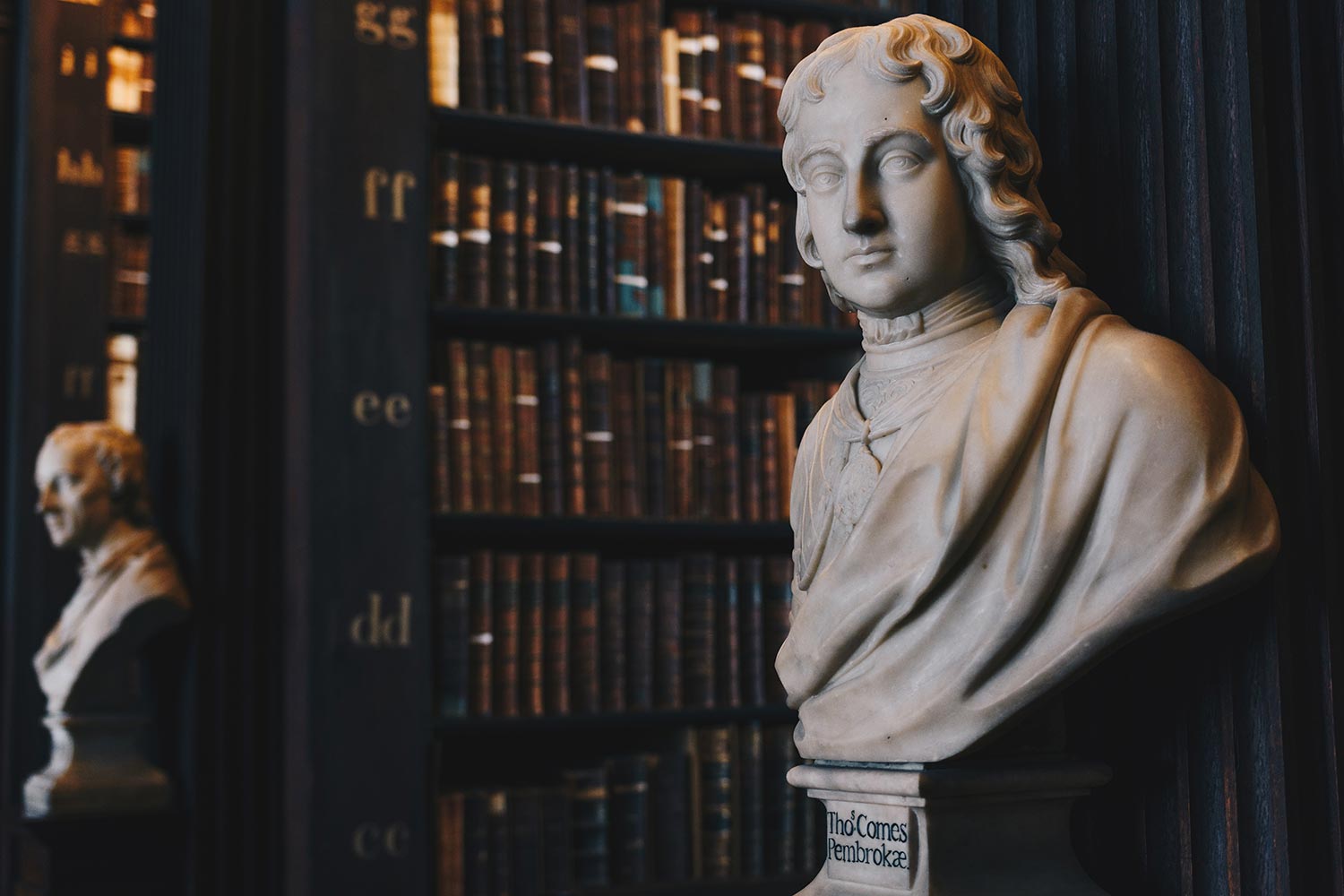