Parties to Low-Income Housing Tax Credit (“LIHTC”) exit disputes looking to bring their claims in federal court face a tougher path after an important jurisdictional decision Wednesday by the U.S. Court of Appeals for the First Circuit. In a case brought by a limited-partner investor seeking to prevent the below-market sale of a scattered-site affordable housing development in Boston, the Circuit Court held that a party cannot invoke federal-question jurisdiction simply by challenging the validity of a right of first refusal (“ROFR”) purportedly granted in accordance with Section 42 of the Internal Revenue Code, which governs the federal LIHTC program. The Court’s opinion stops short of foreclosing all federal-question jurisdiction with respect to such agreements, however, and serves as a useful pleading guide for future litigants.

The ruling is a significant development in the nationwide battle over the interpretation of below-market ROFRs affecting LIHTC properties. Those agreements typically allow certain qualified entities to purchase LIHTC properties at the expiration of a statutory compliance period for significantly less than their market value. While each case differs in its particulars, the crux of the dispute playing out in numerous jurisdictions across the country is the degree to which the below-market sales require the consent of tax-credit investors who hold passive ownership interests in the properties. Common-law ROFR principles relevant to the issue differ from state to state, which means a common question in the disputes is whether Section 42(i)(7) of the Internal Revenue Code—a safe-harbor provision that allows for qualifying below-market ROFRs without invalidating the tax benefits that flow from LIHTC properties—incorporates or displaces state common-law ROFR principles.

In the case decided by the First Circuit Wednesday—AMTAX Holdings 227, LLC, et al. v. Tenants Development II Corp., et al., Case No. 21-1043 (1st Cir. Oct. 13, 2021)—the plaintiff brought its case in the U.S. District Court for the District of Massachusetts, arguing that the preliminary question of whether state or federal ROFR principles applied to the parties’ dispute fell within the district court’s federal-question jurisdiction. Notably, the highest state court in Massachusetts had previously addressed the same preliminary question three years before in Homeowner’s Rehab, Inc. v. Related Corporate VSLP, L.P., 479 Mass. 741, 99 N.E.3d 744 (Mass. 2018), holding that a ROFR provision granted under Section 42(i)(7) was “not purely a creation of the common law” and must be understood in the context of the federal LIHTC program. See Homeowner’s Rehab, 479 Mass. at 753. The Homeowner’s Rehab case thus involved a state court engaging in federal statutory interpretation to inform the application of state common law, a curious scenario that the AMTAX plaintiff purportedly sought to avoid by filing in federal court. The district court rejected the plaintiff’s jurisdictional theory, however, and dismissed the complaint for lack of subject-matter jurisdiction.

The First Circuit affirmed the dismissal, holding that the plaintiff’s complaint did not “necessarily raise” a “substantial” federal question. The Court focused its jurisdictional analysis exclusively on the plaintiff’s argument that the ROFR in question should be declared void because it allegedly failed to comply with Section 42(i)(7). The Court disagreed that the issue of the ROFR’s validity necessarily required the district court to interpret the federal statute, noting that Section 42(i)(7) does not “independently void[] noncompliant [ROFR] agreements” but rather “simply mak[es] a party or a project ineligible for certain tax benefits.” In essence, the Court reasoned that interpretation of Section 42(i)(7) was unnecessary because a ROFR’s compliance or non-compliance with that provision is irrelevant to its validity.

By restricting its analysis to the validity of the challenged ROFR, though, the Court avoided perhaps the strongest argument in favor of federal-question jurisdiction in similar cases—that the interpretation of a ROFR granted under Section 42(i)(7) necessarily requires the interpretation of that provision, irrespective of the ROFR’s validity. Even assuming a ROFR issued under Section 42(i)(7) is valid and enforceable, the argument goes, the rights and obligations of the parties cannot be discerned without determining what Congress intended the term “right of first refusal” to mean in the context of the LIHTC program.

The Court may have tacitly addressed that argument, however, in its rationale for finding that the federal question proposed by the AMTAX plaintiff was not “substantial” (another requirement for federal-question jurisdiction). The Court noted there was no indication in the record “that developers and investors customarily use a one-size-fits-all prototype” for ROFR agreements and thus no “basis for concluding that a large number of LIHTC transactions would be affected by the federal-law issue” presented by the plaintiff. The Court also went one step further, questioning why Section 42(i)(7) could not be interpreted by state (as opposed to federal) courts in any event, noting that “the federal government already ‘delegates’ LIHTC-related compliance matters ‘to state agencies as a matter of course.’” Thus, while the Court largely dodged perhaps the strongest argument for federal jurisdiction—that federal courts must interpret Section 42(i)(7) to properly interpret a ROFR granted under that provision—the Court’s opinion should still give significant pause to parties hoping to rely on that argument in future cases.

The Court’s opinion nevertheless highlights a potential path to federal-question jurisdiction for future litigants. The Court allowed that interpretation of Section 42(i)(7) “might be necessitated” by claims for breach of LIHTC limited partnership agreements that require a partner “not to endanger tax benefits and to comply with Section 42(i)(7),” a theory the Court acknowledged was raised by the AMTAX plaintiff but not fully developed. Under that line of reasoning, a federal court could be asked to rule on the validity of a ROFR under Section 42(i)(7) in order to decide whether a party breached a limited partnership agreement by granting an allegedly non-compliant ROFR. The Court did not indicate whether such an argument was likely to succeed, but did note that certain “critical elements” would need to be explored, “such as how the recapture process works and whether the tax credits [a project] received might be imperiled.” Future LIHTC litigants would be wise to take note of those elements when crafting complaints invoking federal-question jurisdiction. 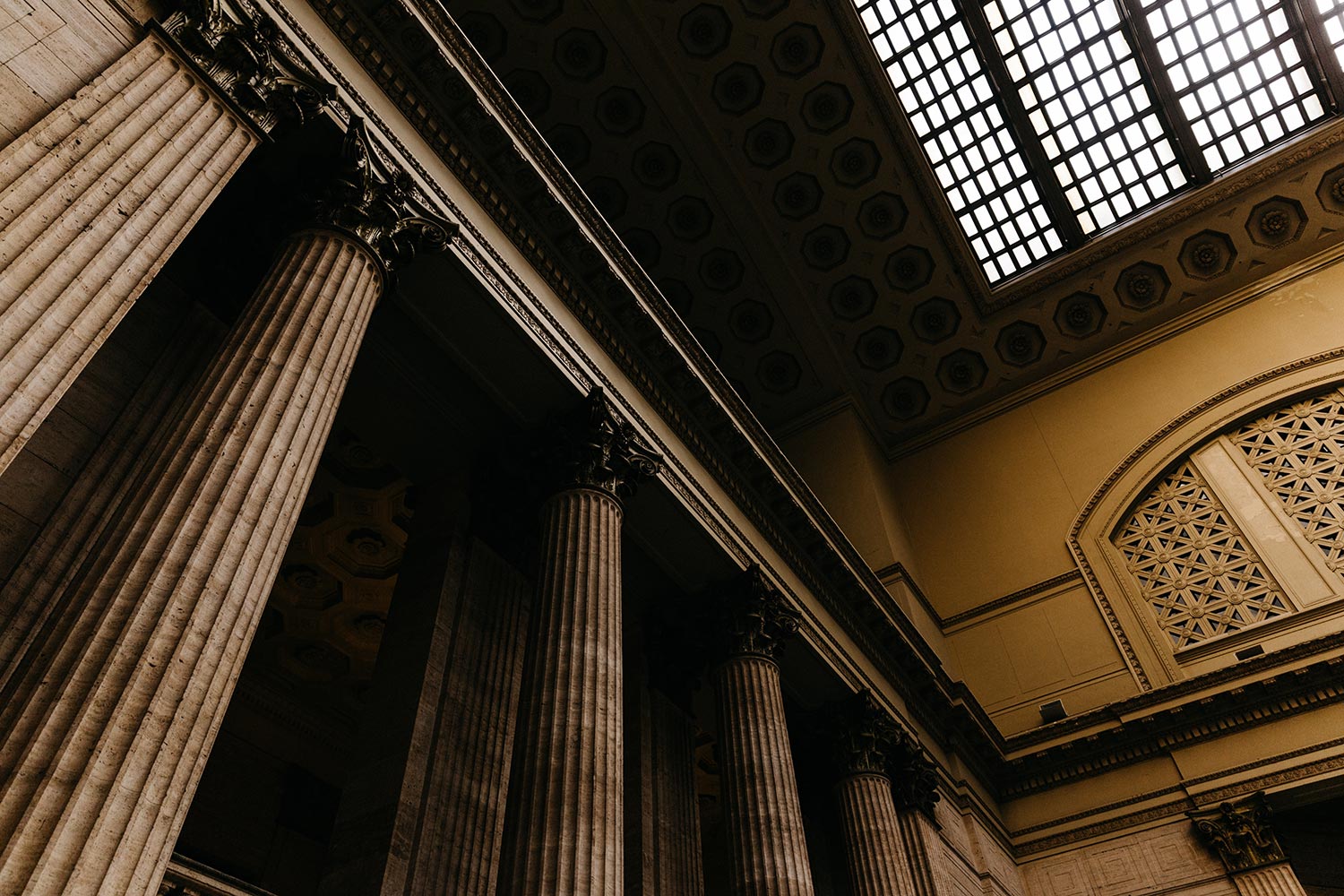