The Fourth Circuit Court of Appeals gave power companies a harsh lesson in governmental immunity and unilateral contract theory Friday, holding that a large power company could not enforce a valuable incentive contract after it built a 720-megawatt natural gas plant with the expectation of receiving substantial cash payments from a North Carolina county. Relying on basic contract principles of offer and acceptance, the Court held that the county was immune from suit because the contract failed to comply with a state law passed a month after the agreement was signed. The decision serves as a reminder that energy companies must consider unique risks when contracting with municipalities and other governmental entities.

The case, Southern Power Co. v. Cleveland Cty., No. 21-1449 (4th Cir. Jan. 14, 2022), arose from an “Incentive Development Agreement” signed in July 2007 by Southern Power Company and Cleveland County, North Carolina. The agreement provided that if Southern Power built and operated a natural gas plant to serve the local community, then the county would make substantial cash payments to the company. Significantly, the decision whether to build the plant was left in Southern Power’s sole discretion. That meant the incentive agreement was a textbook example of a unilateral contract—one in which Party B may accept an offer from Party A only by performance, not merely by a promise to perform in the future.

Little more than a month after the agreement was signed, the North Carolina legislature enacted a new law in August 2007 that imposed tougher requirements on utility incentive agreements, including a mandated recapture provision that allows municipalities to claw back payments in the event of a breach.

After the new law was passed, Southern Power secured offtake agreements with local utility companies and broke ground on the plant, which began commercial operations in December 2012. Before breaking ground, though, Southern Power asked the county to reaffirm its commitment to the July 2007 incentive agreement—no doubt in response to the August 2007 law. The county did so, stating in a formal resolution that “contractually the County is committed to the incentive grants set forth in [the] agreement.” When the plant went online in 2012, however, the county refused to pay the incentives, citing the agreement’s failure to comply with the August 2007 law.

At issue in the lawsuit was whether the county’s governmental immunity shielded it from legal action to compel payment of the incentives. Under North Carolina law, a municipality generally enjoys immunity from private suits, but it can waive its governmental immunity by entering into a valid contract. The key question for the Fourth Circuit, therefore, was whether the incentive agreement was a “valid” contract, thus waiving the county’s immunity from suit.

That is where unilateral contract theory sunk Southern Power’s case. Since the incentive agreement could be accepted only by Southern Power’s actual performance, the Court reasoned, then no contract existed until December 2012, when Southern Power rendered performance by beginning commercial operations at the new plants. By that time, however, the terms of the agreement did not comply with the heightened requirements of the August 2007 state law, which was passed between the time the parties signed the agreement and the time Southern Power accepted the county’s offer by performance. The agreement thus never became a valid contract, since a contract that violates a state statute is invalid under North Carolina law. See Data Gen. Corp. v. County of Durham, 545 S.E.2d 243, 247-48 (N.C. Ct. App. 2001). Since there was never a valid contract, the Court concluded, the county never waived its immunity from suit.

The Fourth Circuit’s decision is a harsh result for Southern Power, particularly considering the county’s formal assurance that it was bound by the incentive agreement despite the intervening change in law. But equity only goes so far, especially in the highly formal realm of governmental immunity. Companies must take particular care when contracting with governmental entities to ensure their agreements are—and remain—enforceable.

Grammata Law Firm helps clients navigate litigation against governmental entities for both monetary and injunctive relief. For more information, contact Grammata at 202-937-0458 or . 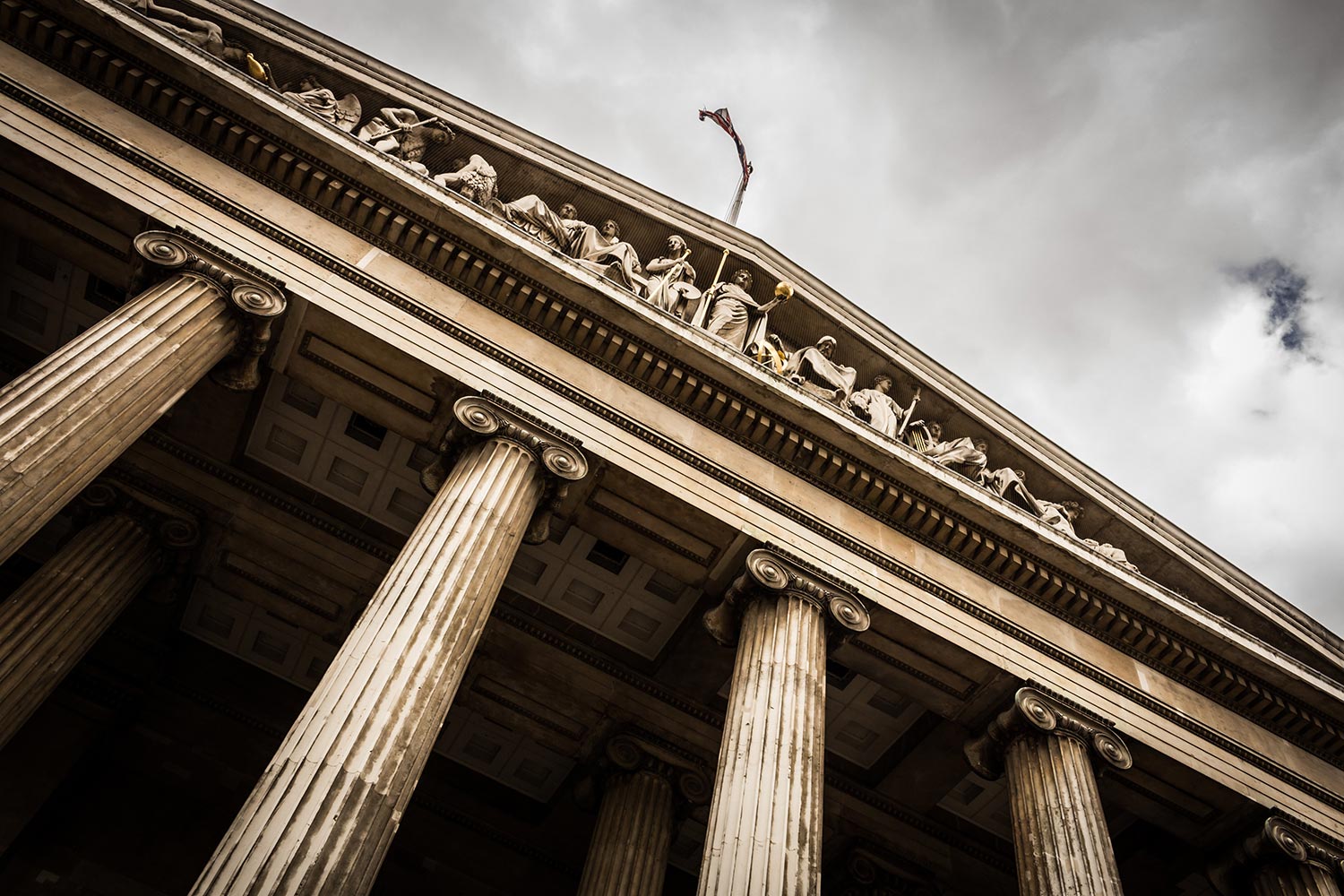